You are here: Home / Drug Development 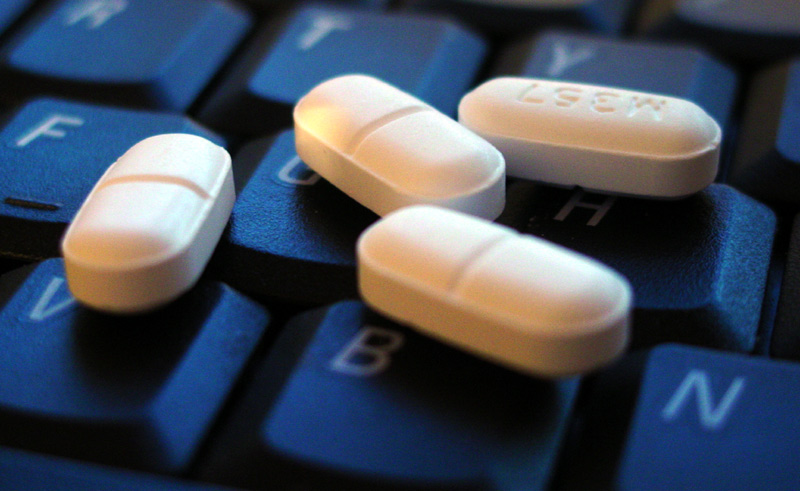 I started my clinical research career as a Clinical Research Coordinator (CRC) at a hospital site, recruiting patients and coordinating drug trials. After 3 years at the hospital site, I transitioned into a Clinical Research Associate (CRA) role at an in-vitro diagnostic sponsor company, working on in-vitro diagnostic test, biologic products, and 510(k) automated instrumentation. From there I progressed into my current role in drug trial management, overseeing clinical development at a non-profit drug company. Below are summary of what I know about drug development.

Drug development involve multiple stages. The process from start to finish can take lots of funding and time (many years). Large drug companies usually have multiple drug candidates that go through the development process at the same time. Out of the many, only a few will make it to regulatory approval and be sold to the public. This is the reason why new drug costs so much. The cost is to support this lengthy and costly process of drug development.

The process of drug development includes:

Drug discovery is the process that new drug candidates are screened and selected. Thousands of potential small molecules, natural products, or extract are initially screened for desired therapeutic effects. For example, candidates for protease inhibitor should bind the protein protease with certain affinity, selectivity, potency, and metabolic stability. Oral stability and bioavailability should also be considered for the candidates to be made into a pill that can be swallowed. Once one or more top candidates are selected, the next step is to conduct pre-clinical testing to confirm safety, toxicity, pharmacokinetics and metabolism.

Prior to testing new drug candidate on human, extensive pre-clinical testing in animals must be done to ensure the safety of the new drug. Pre-clinical testing is also conducted to learn of any toxicity, metabolism profile, and pharmacokinetic of the new drug. Pharmacokinetic studies, commonly referred as PK studies, are conducted to learn what happens to the new drug in a living organism, from the moment it enters the body to the moment it get eliminated through urine and stool.  Pre-clinical testing also includes studying the biochemical and physiological effects of the drug on the body.  This is called Pharmacodynamics or PD studies.  PD studies aim to learn the mechanisms of drug action and the impact of drug concentration on the living organism.  From PK and PD studies, appropriate doses and dosing schemes of the new drug can be determined.

The chemical makeup of the new drug is also studied in pre-clinical testing. This includes the solubility, stability, and formulation of the new drug in different forms (capsules, tablets, aerosol, injectable, and intravenous). This portion of chemical studies is known as Chemistry, Manufacturing and Control (CMC).

In addition, other studies may include genotoxicity, carcinogenicity, and reproduction toxicity.

Once extensive pre-clinical testing showed promising results for the new drug candidate, the next step is to conduct clinical trial in human. In United States, prior to conducting clinical trial in human, an application to the FDA called Investigational New Drug (IND) application. Below is a link for FDA 21 CFR 312, the regulation that govern new drug candidate that requires IND. http://www.accessdata.fda.gov/scripts/cdrh/cfdocs/cfcfr/CFRSearch.cfm?CFRPart=312

Clinical trials in human are often done in phases: 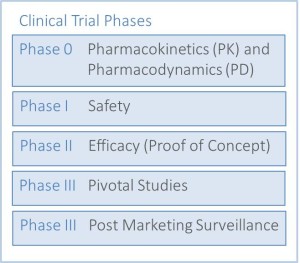 This is first in human trial where pharmacokinetics (PK) and pharmacodynamics (PD) are studies. The number of subjects are usually very small (N = 10 to 15)

–        Pharmacodynamics (PD) studies are opposite to the PK studies. PD studies are done to learn what the new drug does to the body.

NOTE: Phase 0 is commonly described as part of Phase I below.

Phase IV studies are usually done after regulatory approval of the new drug. The goal of phase IV studies is to collect safety information in larger population (general population) and in longer time period (multiple years) than in phase I, II, and III trials. Phase IV studies are necessary to protect patient’s safety after regulatory approval of new drug. As safety information are collected and reported to the overseeing regulatory body, if serious side effects are found, the new drug may be restricted to certain use or it may be prohibited from being sold altogether. 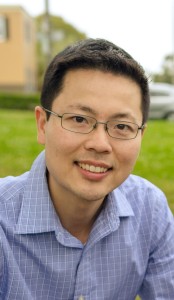